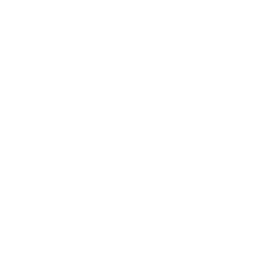 I decided for this post I would put myself in your shoes and plan out a solar panel kit installation from scratch.  As I got started I was surprised how simple it was to gather all the needed information to do a rough cost estimate.  The first thing I did was to log into my account on my electric providers website and look at the monthly usage for the last year.  Based on this I was able to determine that I would need the 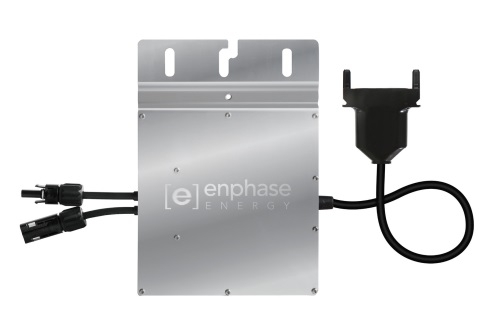 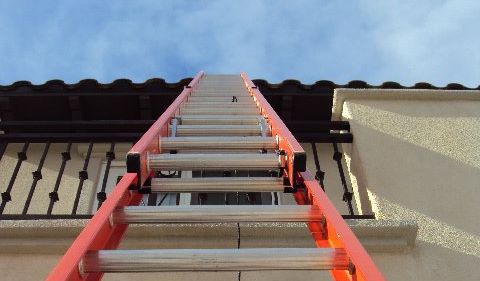